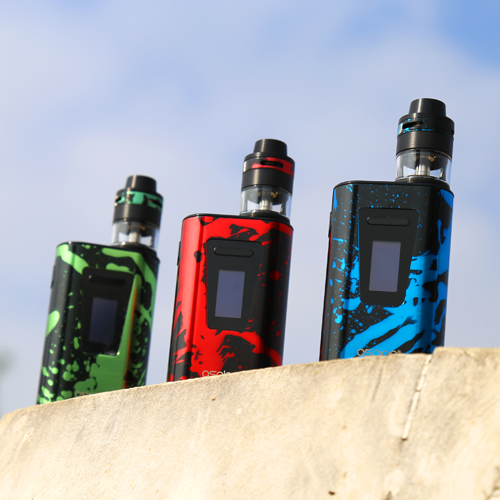 The meeting summarized the new progress of e-cigarette market purification since the municipal market supervision and tobacco monopoly administration department carried out the joint supervision action. In 2019, in response to a series of problems in the e-cigarette industry in Shenzhen, The Market Supervision Administration of Shenzhen Municipality, together with the Tobacco Monopoly Administration of Shenzhen Municipality, conducted timely research, acted quickly, and performed their duties conscientiously to maintain a high-pressure supervision over the illegal behaviors in the e-cigarette industry in shenzhen.

At the same time, the two departments worked together to find out exactly 387 e-cigarette sales brick-and-mortar stores in the city, register them one by one, conduct rolling investigation of shops around the school, and post no-smoking signs. With the joint efforts of the two departments, the rectification work has achieved phased results, and many illegal and disorderly phenomena in the e-cigarette industry have been effectively curbed, effectively protecting minors from the infringement of e-cigarettes.

In December 2019, tobacco monopoly authorities and market regulators jointly checked whether businesses near primary and secondary schools were selling e-cigarettes to minors.

However, with the emergence of new media, some new problems have emerged in the field of e-cigarette regulation. For example, some businesses publicize and sell e-cigarettes by means of new media such as official accounts, small programs and short videos. Some businesses deliberately cover up the harm of e-cigarettes, false propaganda; Offline e-cigarette brick-and-mortar stores are expanding rapidly. Some brick-and-mortar sales networks are even distributed to primary and secondary schools, youth centers and other areas where minors are concentrated.

The special operation is on November 1, 2019 the state tobacco monopoly bureau, national market supervision administration “about further protect minors from electronic cigarettes notice” requirements of the implementation and deepening, the goal is through the special inspection of action, in order to more stringent regulatory measures and strict management means, fully clean up the Internet electronic cigarettes sell, comprehensively strengthen the supervision of the Internet platform, to prevent a makeover, disguised selling electronic cigarettes, to protect minors’ physical and mental health. The special action will be carried out in three stages on July 10, 2020, solstice, September 10, 2020.

At the meeting, Lai Yuyuan, a member of the Leading Party members’ group of The Municipal Tobacco Monopoly Administration, stressed the importance of taking the initiative as the starting point, strengthening the joint efforts of supervision, highlighting key points and taking precise measures in the process of law enforcement, and deepening the cooperation mechanism between tobacco and municipal supervision departments at all levels in the city, striving to achieve long-term supervision.

City market regulation deparment, director of the bureau of party members, the city market bureau HongJuan special action to make the deployment, stressed from two aspects of the overall economic development and law enforcement supervision, pay attention to in the information monitoring, clues listing comb, the respect such as problem analysis to establish the cooperation mechanism, realize the linkage supervision, at the same time with the aid of technology, precision to crack down on illegal clues. The meeting pointed out that the focus of this special action is to carry out the Internet e-cigarette information comprehensive cleaning, e-cigarette physical stores comprehensive inspection, e-cigarette vending machines and other new channels comprehensive inspection.