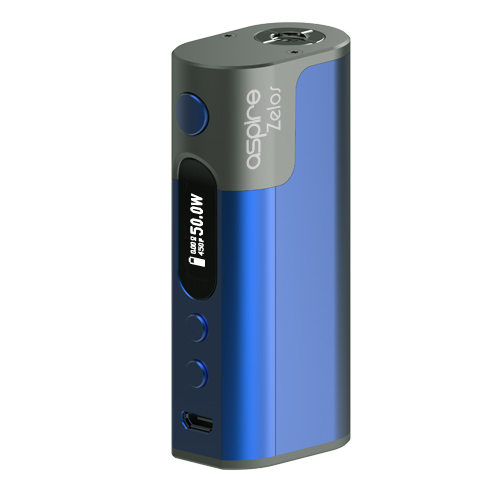 July 22, according to Canadian media reports, a titled “Canada, British and American teenagers electronic cigarettes and smoking: repeated nationwide cross-sectional survey research shows that the study published in the BMJ in 2019 after years of continued to decline, youth smoking increased significantly, the Canadian association of electronic cigarettes, health authorities and parents shocked all over the country.

Many people blame atomization for the sudden rise in smoking among young people. However, the publication of Health Canada’s Canadian Student Tobacco, Alcohol and Drug Survey (CSTADS) has led to forced corrections and will be published in the BMJ.

Using this adjustment, it can be concluded that smoking rates among young people are continuing to decline, suggesting that e-cigarettes are not the gateway to combustible tobacco.

Darryl Tempest, executive director of the CVA, said: ‘The CVA has been a champion of protecting young people from nicotine addiction and we are pleased to see that incorrect information has been corrected, as the erroneous statistics previously reported in this study have been used to justify legislation on the most successful harm reduction products on the market.

The Royal College of Physicians has concluded for the sixth year in a row that e-cigarettes are at least 95 per cent less harmful than smoking. E-cigarettes are intended as a harm-reduction tool for adult smokers. It is not suitable for young people or people who do not smoke. E-cigarettes have been repeatedly proven to be the most effective quit smoking product in the world, with smokers 83 percent more likely to successfully quit smoking using e-cigarettes than any other quitting product.

The CVA says we all work as a society to ensure that young people are protected from harm. Therefore, research on the harm of electronic atomization to adolescents must be accurate, as it is essential that many measures to protect youth are taken to reduce the harm of adult smokers by adversely affecting them.

Now, the analysis of the data accurately reflects that there is no association between smoking among young people and smoking. E-cigarettes are the most successful harm-reduction tool, not the gateway to smoking, and legislation must reflect this to save the lives of millions of Canadian smokers.